The Most Popular Poker Games 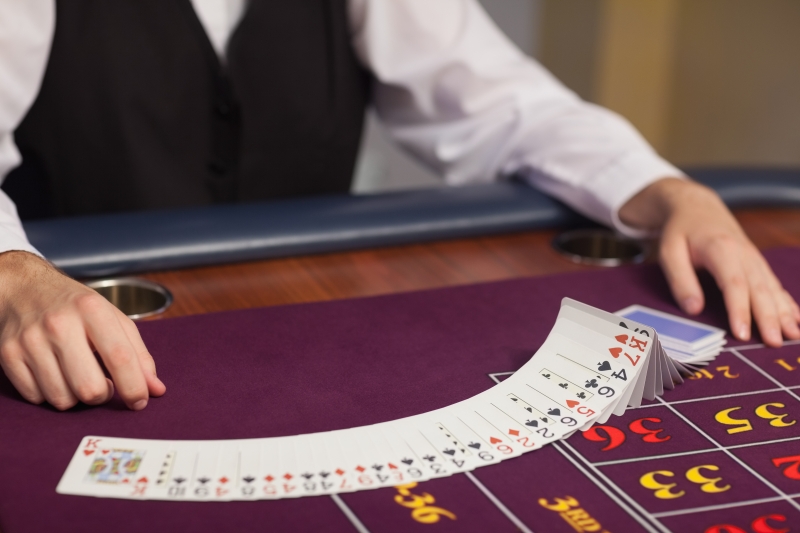 This is the type of poker that is usually played during poker tournaments and other special events. Most people who play poker are likely to be introduced to Texas Hold’em first and the game has different varieties such as no limit and pot limit according to the stakes that participants wish to play for.

One of the things that makes Guts poker so vibrant is the bluffing and exciting showdowns that take place. As the name suggests, Guts is not for the faint of heart and people who want to win big have to be prepared to risk it all and go for broke. Endless variations of Guts have been created to make the game fresh, but the main characteristic is that losing players must match the pot.

This poker game really spices things up by insisting that players cannot look at their cards in advance. This takes a little of the strategy out of poker and forces players to think quickly. Each hand is dealt face down and the hands are exposed one at a time. With Midnight Baseball nines and threes are wild and after four cards have been exposed a player can buy an extra card if he wants for a set price.

This game is extremely popular in casinos and stakes are often extremely high. Chinese Poker has recently become an option in professional poker tournaments among players who are looking for something a bit different. In this version players are dealt 13 cards and have to play three hands simultaneously with two hands consisting of five cards and the other hand featuring just three cards.